Staying Sane in the Age of Corona 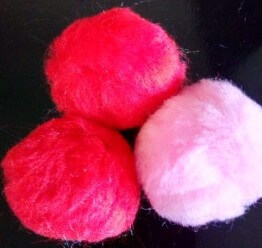 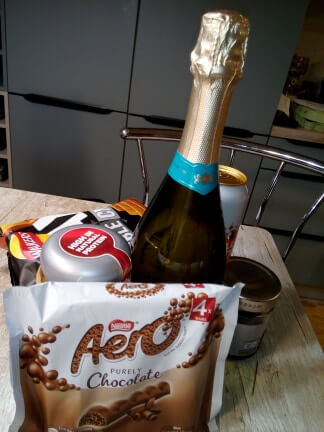 Due to the possibility of being quarantined, I thought I should get in a few essential supplies…
We’ve reached the point in the Corona virus pandemic where it is quite possible you’ll be asked to go into isolation for a week or more. This could be because you yourself have symptoms of COVID-19, or because a family member does, or because you’ve been in contact with someone who tested positive, or because you’ve recently been to a country where the virus is rampant. While it’s tempting to purchase a year’s supply of toilet paper, just in case, it’s probably more sensible to ensure your family home has a good range of all basic supplies, enough to last if you couldn’t go out for a week.

I was in Christchurch, New Zealand, during the earthquakes of 2010-2011. Most of us kept stocks of water, canned food, fuel and basic medical supplies in our garages. We had two 60l containers of food and about 30 2l bottles of water. Fact is, our family hardly touched those supplies, even during March 2011 when most of the local supermarkets were closed due to earthquake damage. If there was one positive outcome of the disaster, it was the rekindling of community spirit. People really did look out for their neighbours, in all kinds of ways. I’m sure the same would happen in the UK, if we came to a point where schools, shops and businesses were closed for public safety.

The earthquakes caused 185 deaths and numerous physical injuries. However, for most of the population, the effects on mental health were far greater than any physical effects. The thousands of aftershocks ensured many of us had large doses of adrenalin and cortisol pumping through our blood streams most of the time. The road closures, the school closures and the sheer disruption caused tears, panic attacks and moments of insanity. People with pre-existing mental health problems or a predisposition to anxiety were hit the worst. Children and adults alike were losing the plot; and the situation could get pretty dire when both were happening simultaneously within the same household. 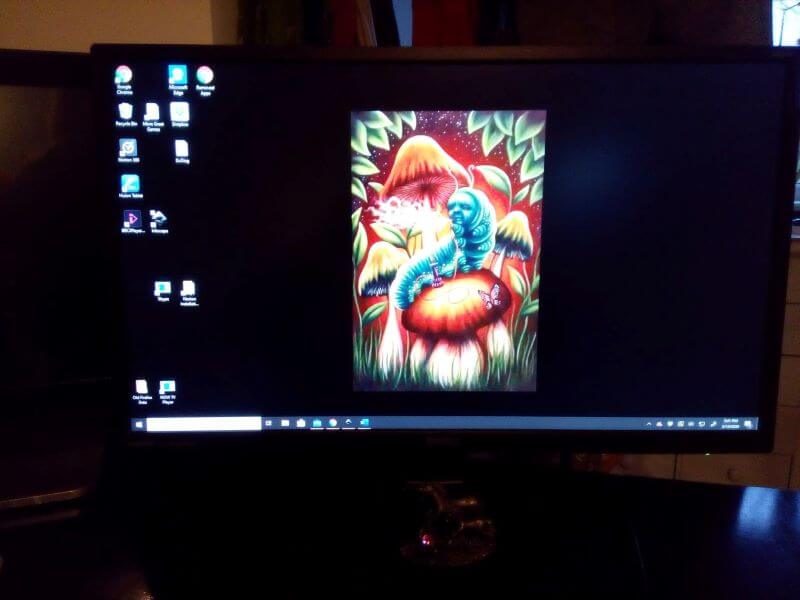 Did I hear you curse technology? I love my desktop computer because it gives me access to Skype, email, social media, Netflix and more. You’ve got to agree that being house-bound in 2020 is a whole lot better than it would have been in 1990.

For some individuals, infection with COVID-19 could be life-threatening. The majority of people, though, will probably only experience mild symptoms if infected. The harm will come from the worry. Some will be worrying about the health of loved ones, or of becoming ill themselves. Others worry they won’t be able to go to work (and won’t get paid) or that their businesses will fail. They worry their children’s futures will be compromised due to disruption to education services. They worry how they would keep the children entertained if everyone was stuck at home for weeks.

Perhaps we need to plan for our mental health as much as for our physical health. For everyone the solutions will be different. A daily practice of yoga or meditation will be beneficial for some, while others will feel more secure with a huge stack of books and a Netflix subscription. If you find yourself in isolation, you can view the experience either as an ordeal or as a holiday. You may not be able to visit your friends, but you can text them, ring them or skype them. You can sit in front of your screen with a glass of Prosecco and put the world to rights. You can let the kids camp out in whatever room of the house they like and have chocolate for a midnight snack. It won’t matter if you don’t have to get them up for school in the morning.